BULGARIAN ROMANIAN KAVAL in A, B or B-FLAT by Z. Beshendjiev

This instrument is made upon order and will be ready 1-2 weeks after payment is received.
Can be made in the key of A, B or B-Flat. Please note the key with your order. Brand new instrument for professional musicians. Also known as “Long” or “Romanian” kaval. Used in North Bulgaria and Romania. Long 68 cm = 27″. Made of plum-tree. High quality craftsmanship of Zdravko Beshendjiev (on the photo). Professional instruments maker since 1993. Born 1959 in the Rhodope mountains. He crafts the instruments of all folk regions of Bulgaria. His instruments are played by professional musicians all over the world. The kaval is a Bulgarian or Balkan end-blown flute is also a common shepherd’s instrument played in orchestras and as an accompaniment to singing. It is universally popular in Bulgaria. Playing techniques vary throughout the country. Typically a staccato style is played in the West, while a richly ornamented style is played in the East. This is instrument with 2000-3000 years history. The famous Orpheus, Thrace in the Roman empire was using the same Kaval. 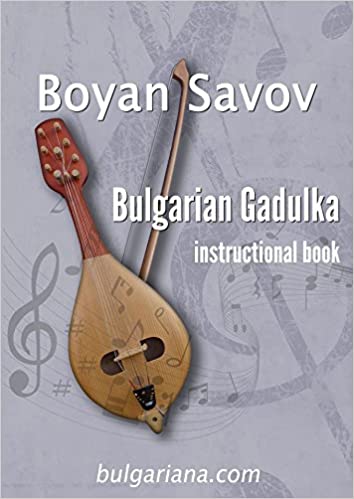 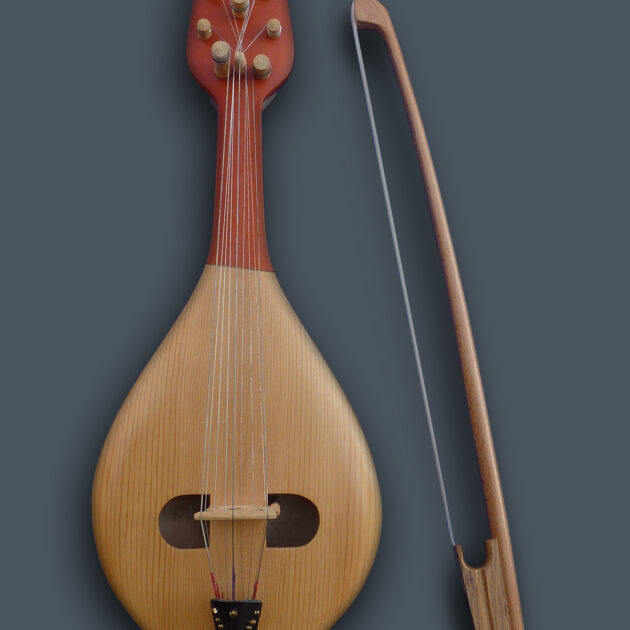 BULGARIAN WISTLE DUDUK by Emil Pavlov in A, D, C, E, and F 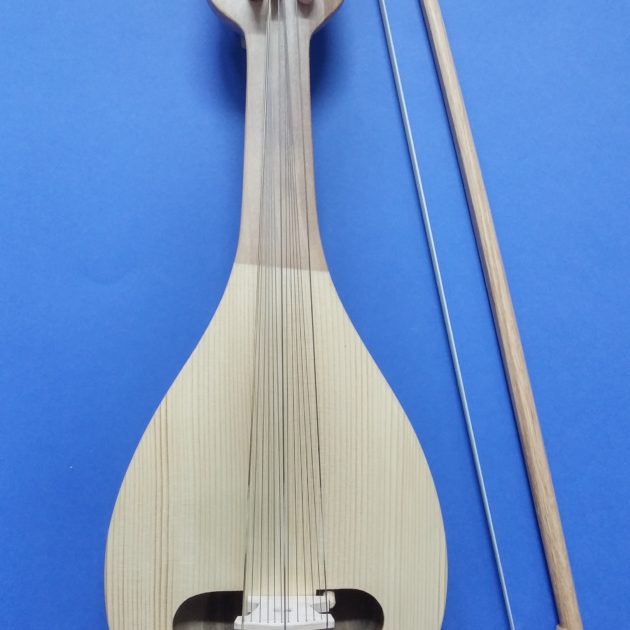