Author Dimitar Nedialkov. Hardcover 220 pages. Aircraft Manufacture in Bulgaria is an album of the experimental and mass-produced aircraft designed and manufactured in Bulgaria between 1925 and 1955. The book offers information on Bulgarians’ early attempts to create heavier-than-air flying machines between 1902 and the close of the First World War. Despite defeat and the onerous clauses of the post-War treaty, Bulgaria launched its first aircraft manufacturer in the National Aviation Workshop (DAR) company, soon followed by Kaproni Balgarski (KB or Caproni Bulgari). These companies developed until late 1954 and supplied the Bulgarian airfare with training, auxiliary and combat aircraft, some of which of original and little-known design. The book is available in hard or softback and lists 12 DAR types, eight KB types and five LAZ types, alongside over 322 exceptional quality photographs, 29 three-view drawings, 26 tables, and 25 color camouflage profiles. 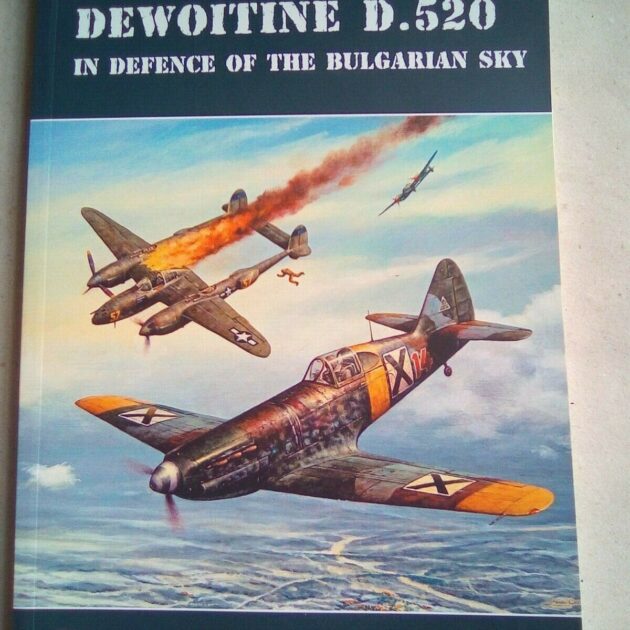 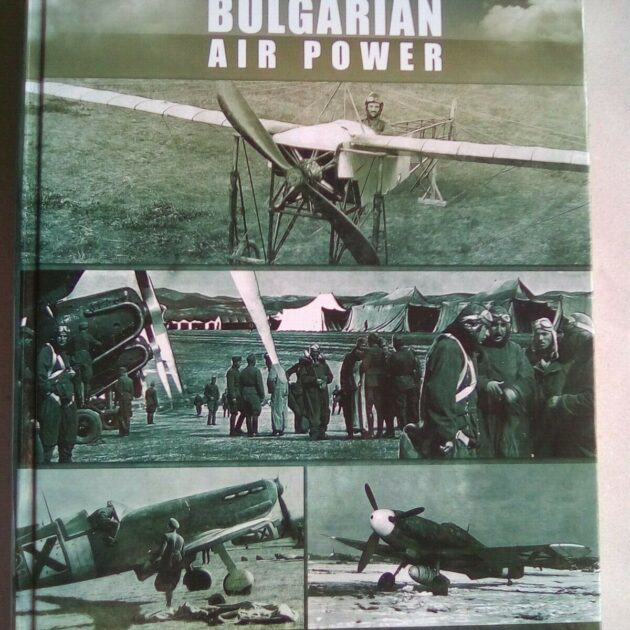 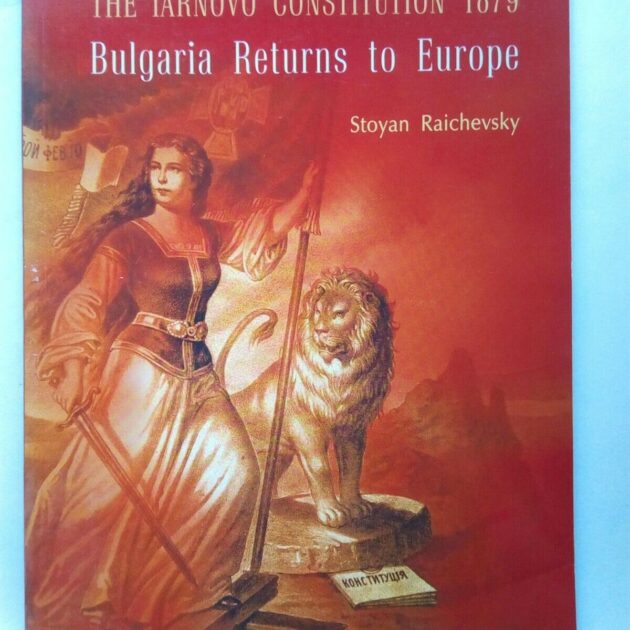 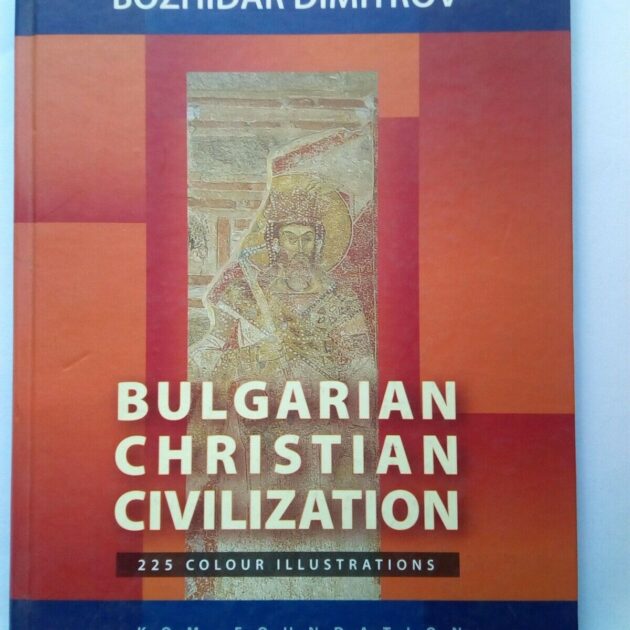