The liberation of Bulgaria from the rule of the Ottoman Empire (1878) marked an intense development of music and performance art. Besides the creation of professional symphonic, opera and chamber ensembles, the first military wind orchestras were founded. Their repertoire consists of marches, polkas, overtures, etc., as well as horo music and medleys of Bulgarian folk songs. A large number of composers at that time wrote folk-based music for wind orchestras. The most talented composer of such music was Dilo Iliev. Other well-trained musicians continued this trend after him. Today the wind orchestra is an intrinsic part of large national, regional and local celebrations. It has become popular and beloved together with the traditional Bulgarian folk music, and has already entered the Bulgarian folk music culture. 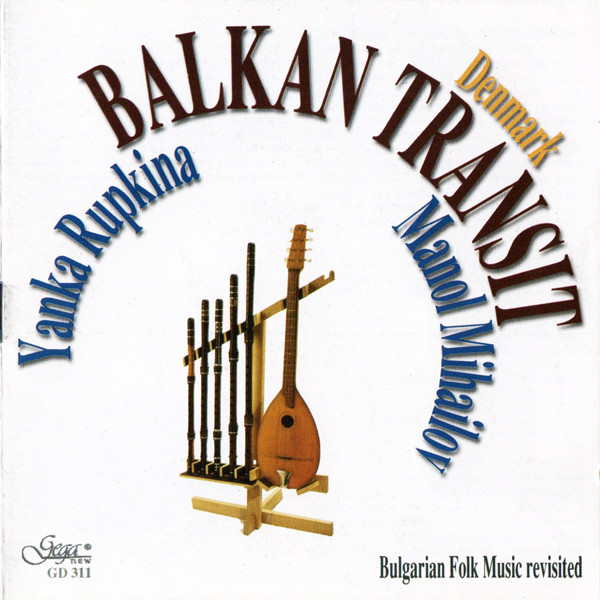 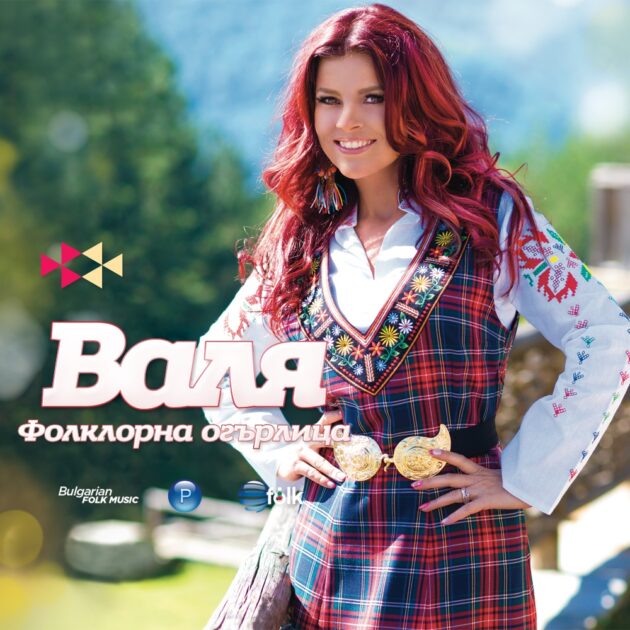 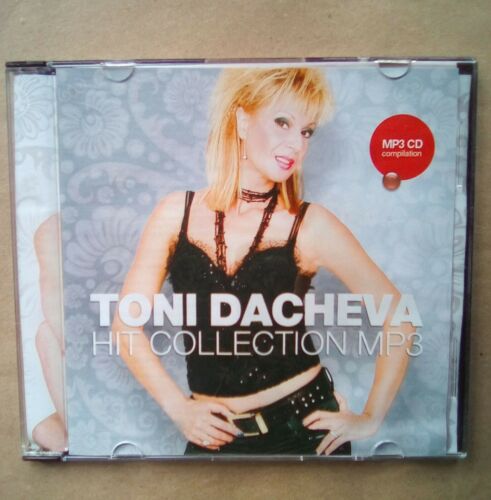 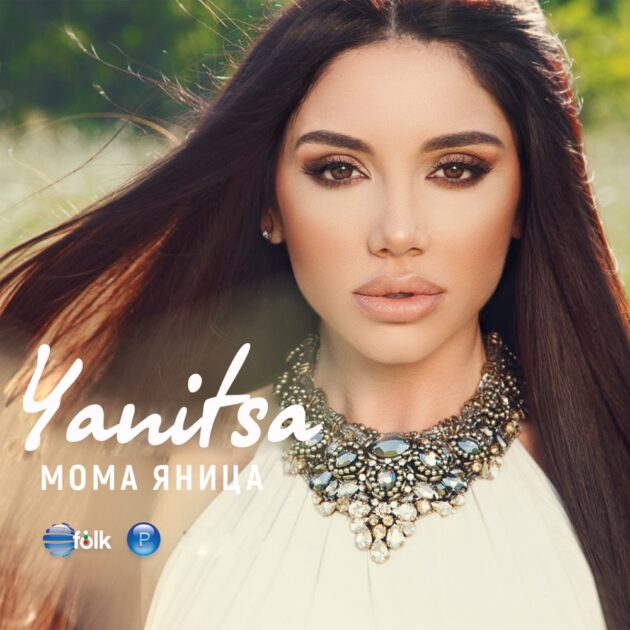