The use of airborne weapons in combat characterizes armed conflict since the end of the 19th Century, and especially since the start of the 20th Century. Today the significance of airborne weaponry has grown to the point where it plays a decisive role in the outcome of armed and political crises.This book is dedicated to 100-anniversary from the first control humans` flight, aims to clarify the genesis of air power, uncover its essence, and trace the evolution in this term during certain stages of its currency.Official historiography, memoirs,and scientific papers form the base for research.Subject of the study is air power: how the term emerged, what was meant by it as it developed historically, how it influenced the formulation of doctrines for the utilization of air forces and national air potential as a whole, and how it made its debut in the years prior to 1914.The very new moment is a special part for creation of Air Power in Balkan countries and meaning of new components for the military operations in Balkan wars (1912-1913).The book seeks to contribute to further clarification of terminology and processes: a clarification which would assist a future streamlining in the development of national air potential on the road to integration into collective security systems. Ultimately, arrival at a uniform terminology, and its clarification and amplification are the first steps to genuine integration.The book is intended for historians and libraries, both military and civil, military officers and pilots, all lovers of the history of humans flight and air power. 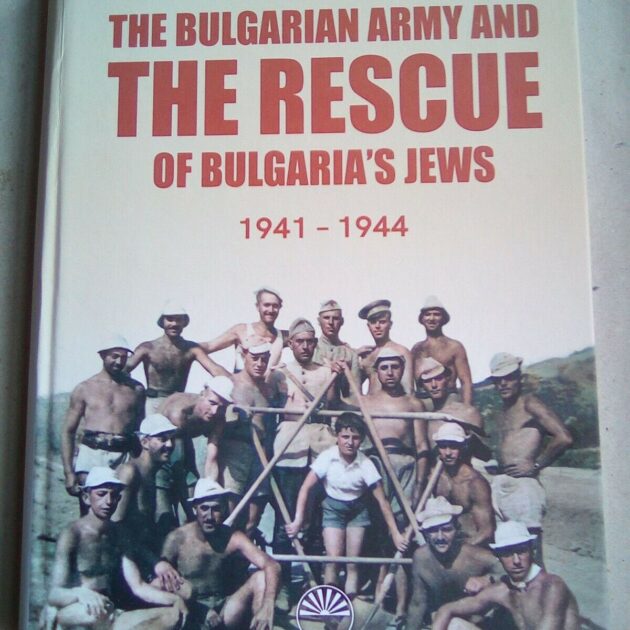 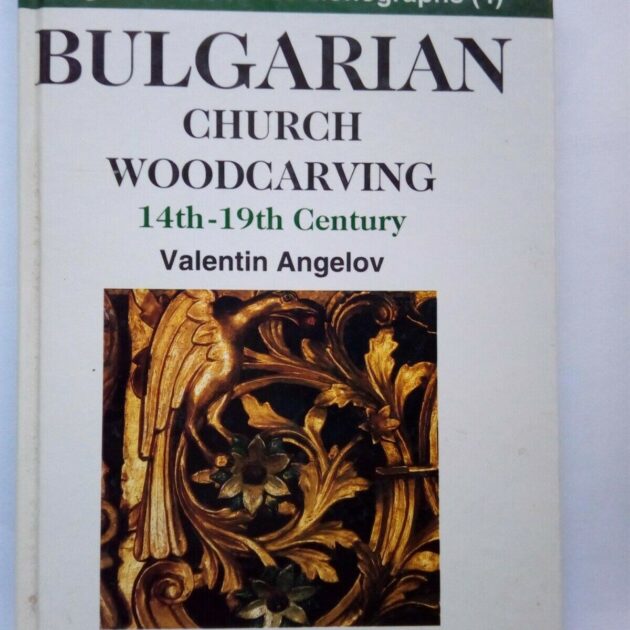 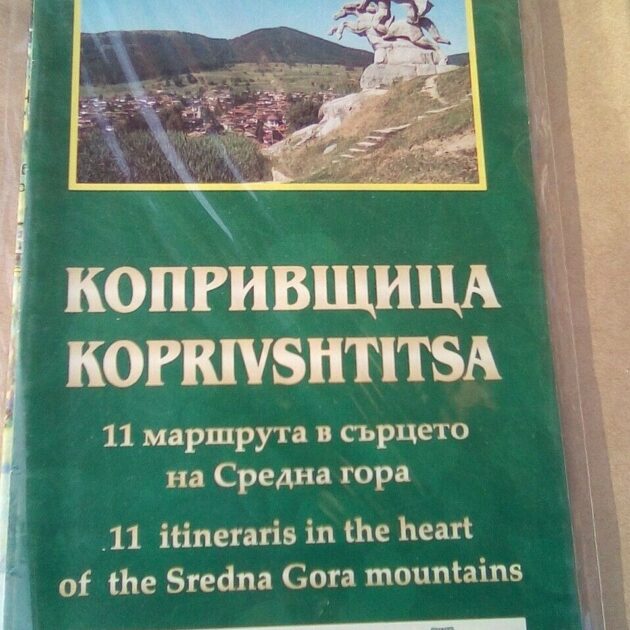 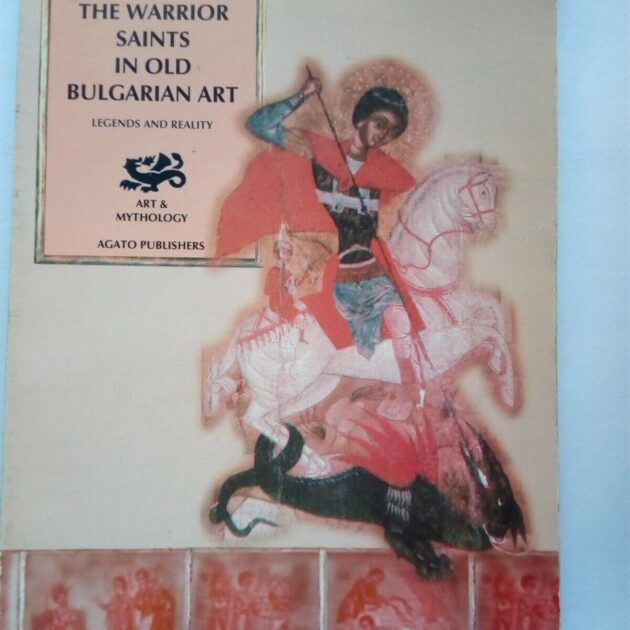